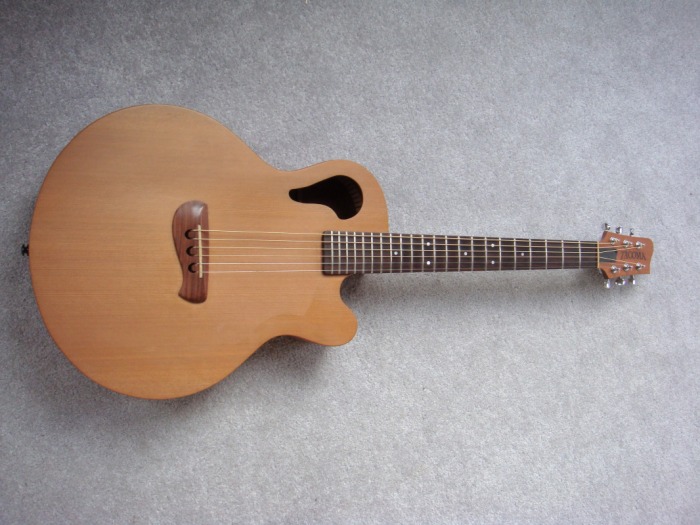 Sold it because it was too large for me. Most other Tacomas I played were good to excellent. Tried many Olympias too over the years. Never met one I liked.

Find all posts by roylor4. Originally Posted by VTexan.

Originally Posted by AZLiberty. They were made in Indonesia or China. Presumably in Fender's SEA plant. I have a blue one for sale with working electronics for less than that one. The ones with figured tops were all laminate and there were some solid spruce topped ones but those are less common.

Serviceable enough if not super high end. One of the better sounding all laminates in my opinion, probably due to the off-set soundhole. Dimensionally the same as a Chief, so they got the nickname "Mis-Chief". Definitely not as nice as the US made guitars of course. Originally Posted by Wade Hampton.


Once Fender bought them though, I can see where that would have changed. They always have leftover pieces of both cloth and foam rubber, and every time I've done this I've gotten more than enough to do the job for less than five bucks. Then I cut the velvet to shape, wrap the top side of the foam rubber with it and glue the edges of the cloth to the underside of the foam with fabric glue. So long as the foam rubber is covered by the velvet you shouldn't have any problems with the guitar's finish. I've done this at least half a dozen times with various guitars and dulcimers, and never had a chemical reaction take place.

I had remembered seeing here some very positive things about Tacoma guitars here, which is why I posted. Seeing no real response I did my own research and came across most of the facts presented above. While it has an interesting look, I don't need another fix-it project.

I am going to pass. I have an Olympia OD-3 dread. It is definitely decent sounding. Waste not want not. Last edited by DanR; at It's amazing how remarkably little I know about the great big, wide landscape of guitars out there.

It was better than bass's priced much higher than it. Can someone identify this model? Tacoma offered solid body electric guitars based on the Papoose's proportions. This model, designated the SP1 featured a solid mahogany body, a bridge-mounted Duncan Designed humbucker, and an onboard headphone amplifier. The Papoose electric was discontinued by the end of The C1C Chief had normal tuning and a scale length of It was Tacoma's first full-sized Wing Series guitar.

It had a rounded body similar in style to a "jumbo" guitar. They made the AJF28 in natural and tobacco sunburst as standard colors, but offered many special order color schemes, including solid colors and various sunbursts. Backs were CNC carved from solid versus laminated maple, with solid maple side panels. 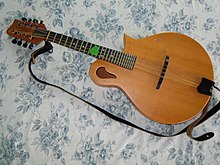 Originally, the AJF series aka: The Roadking is a Dreadnaught-style Wing Series guitar. The standard Roadking had a spruce front, but mahogony and rosewood were also an option. Some rare Koa Roadkings exist, and were probably made to specifications from a customer. When ordered from the factory as opposed to buying from a retailer , many options could be hand picked, including the type of wood.

At least in the pre-Fender era. They have a 29" scale length. They have 34" scale lengths. A guitar identical to the Thunderchief was later produced under the "Olympia by Tacoma" brand, produced in the Far East. Though it was much cheaper, it was also very enjoyable. 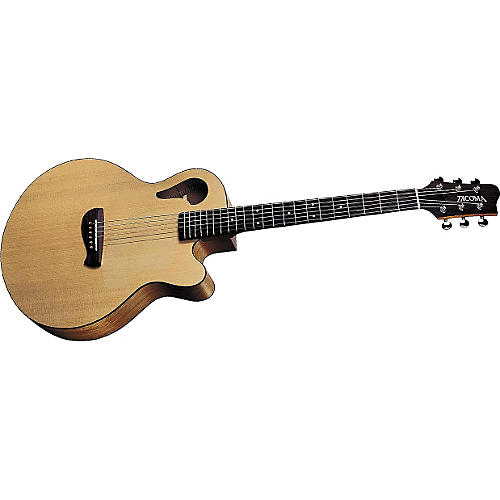 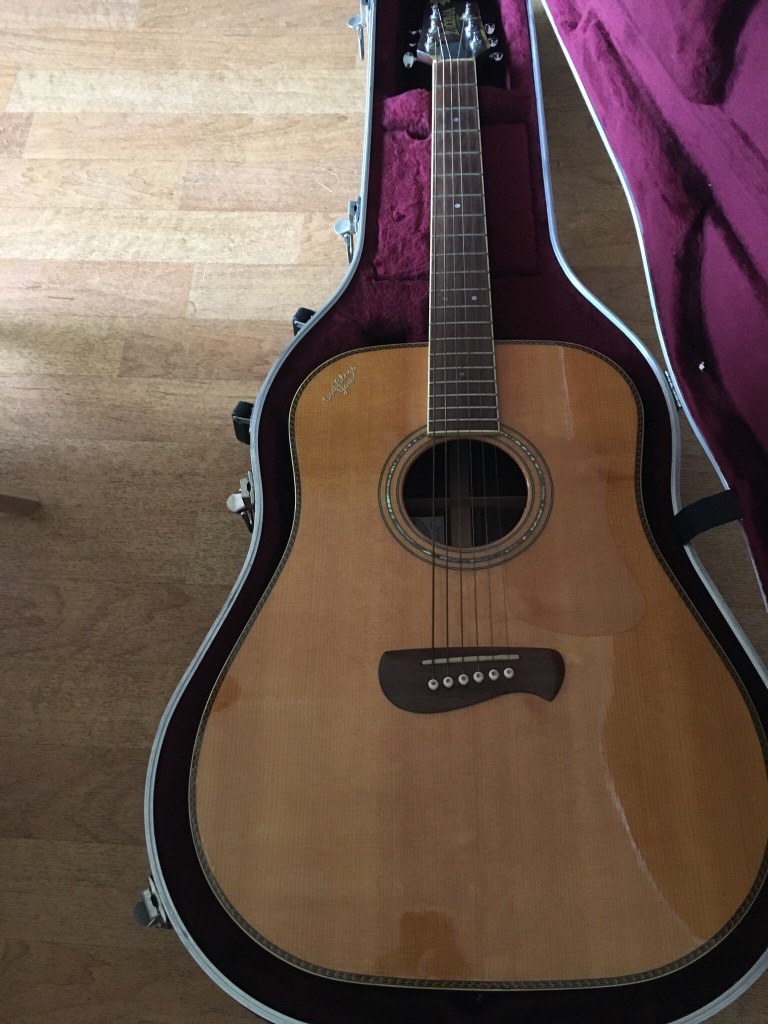 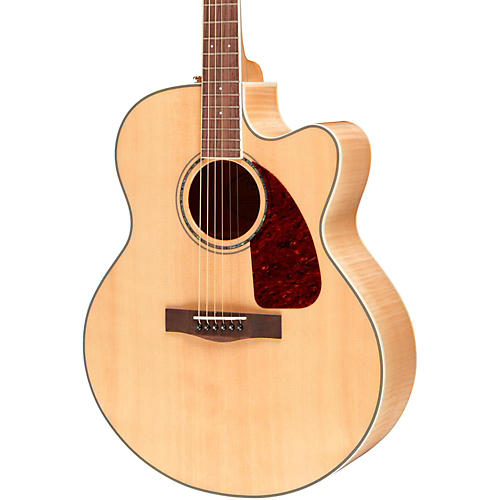